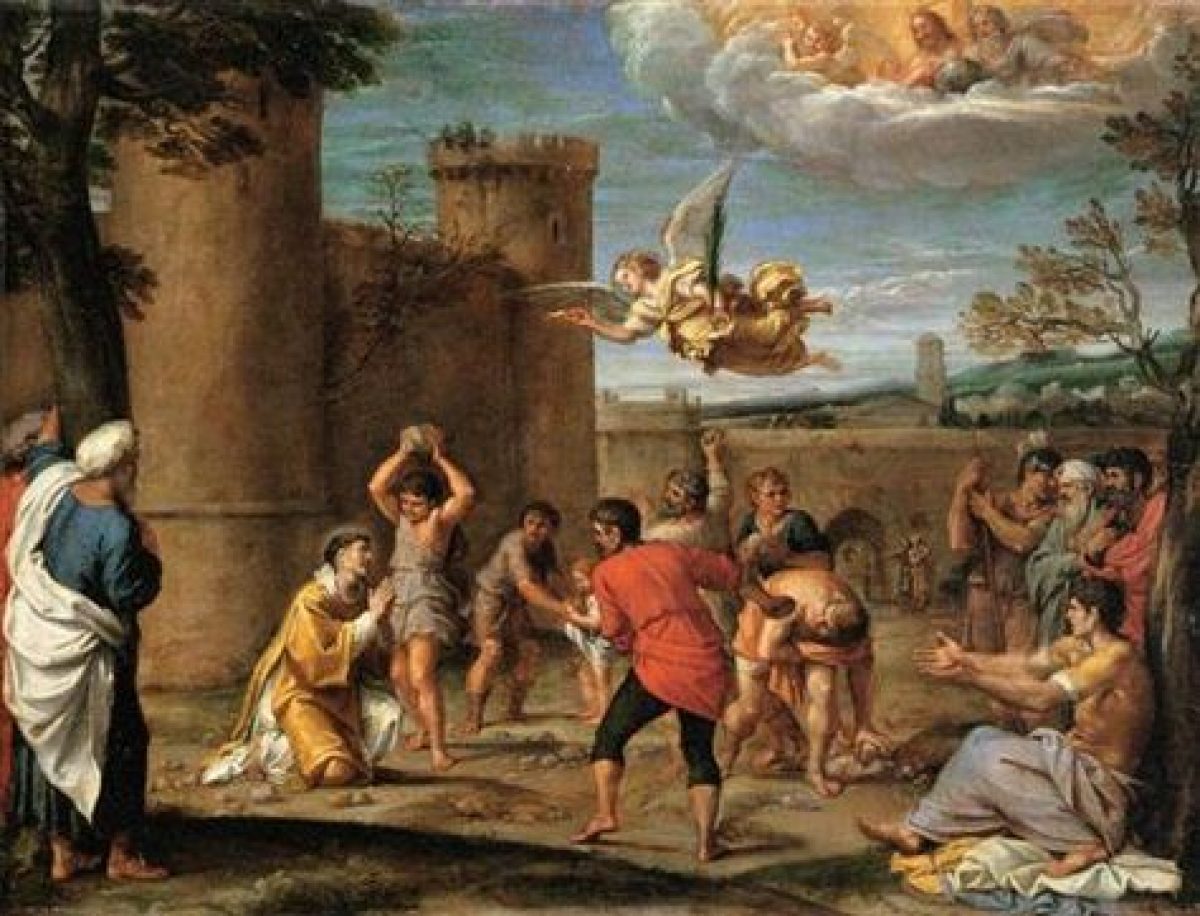 Paul Pitcher night is held on the eve of the feast day of St Paul the Apostle.

Paul Pitcher night was celebrated throughout Cornwall, but particularly popular in Bodmin and Padstow – a water pitcher was set up as a target for local youths to pelt with stones and other projectiles, until it was smashed entirely.

A replacement pitcher is then found by the youths, and filled with the local ale or cider and drunk. Brand’s Popular Antiquities of 1870 describes the scene in Bodmin –

“The boys of Bodmin parade the town with broken pitchers, and other earthenware vessels, and into every house, where the door can be opened, or has been inadvertently left so, they hurl a ” Paul’s pitcher,” exclaiming, “Paul’s Eve, And here’s a heave.” According to custom, the first “heave” cannot be objected to; but upon its repetition the offender, if caught, may be punished”