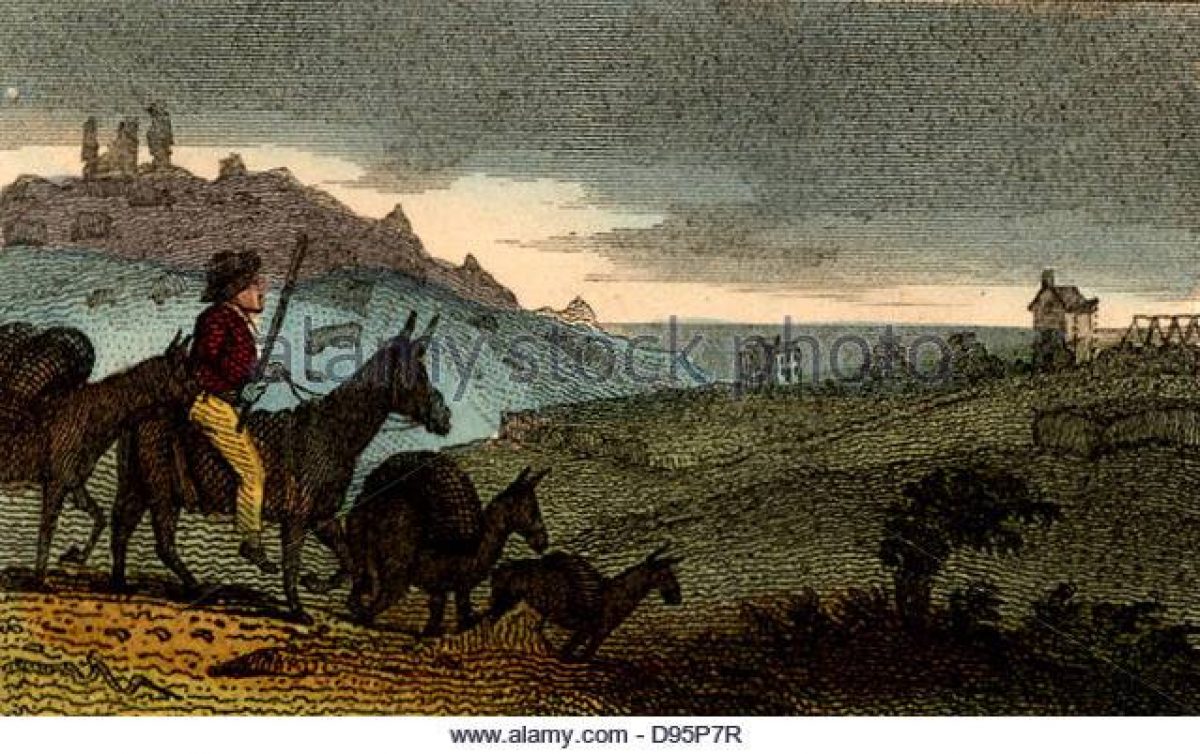 Paul Pitcher Day® aka The Cornish Tinner’s and Seafarer’s Day.
An old labor day, celebrating the new season of sailing and mining in Cornwall, England. Cornish tin miners traditionally set up a pitcher in a public place and threw stones at it to destroy it.

A replacement pitcher was then bought and filled with beer, which was replenished throughout the day as they drank from it.

The miners were great inventors of reasons to celebrate, this one being a rebellion against the rule that only water was to be drunk during work time.

Was Jesus a tin man too?
Old Cornish tradition has it that Jesus Christ went to Cornwall with his uncle, St Joseph of Arimathea (feast day March 17). There is even an old local song that says “Joseph was a tin man”. Legend has it that at Glastonbury, which was also known as Avalon (resting place of King Arthur), Joseph stuck his staff in the ground, and from it sprung the famous ‘Glastonbury Thorn’ tree which always flowered on Christmas Day.

Cornwall has long been a centre of tin mining, known even to ancient Phoenician traders who travelled from the Mediterranean to Britain for the tin they sold in North Africa, the Middle East and other areas of their influence. It is not impossible that the ancient Cornish tradition about Jesus and his uncle might be true. We know from the Bible that Joseph was a wealthy man (he provided the tomb that Jesus was buried in), and he could quite feasibly have travelled to the British Isles … (wilsonsalmanac))

It was a custom today for the miners and tinners in parts of Cornwall to set up a water-pitcher as a target and then pelt it with stones until it was demolished. After that, they would repair to the nearest public house and buy a new pitcher, which was successively filled and emptied for the remainder of the increasingly jolly evening.

Another tradition was for gangs of boys to gather potsherds and, going from door to door, cast them into every house whose doors they could open. The only warning to the householder was the yell “Paul’s eve, and here’s a heave” before the pieces came flying in. According to custom, the first ‘heave’ could not be objected to, but with any subsequent tries, the offenders – if caught – could be punished. (thewidowsweeds)